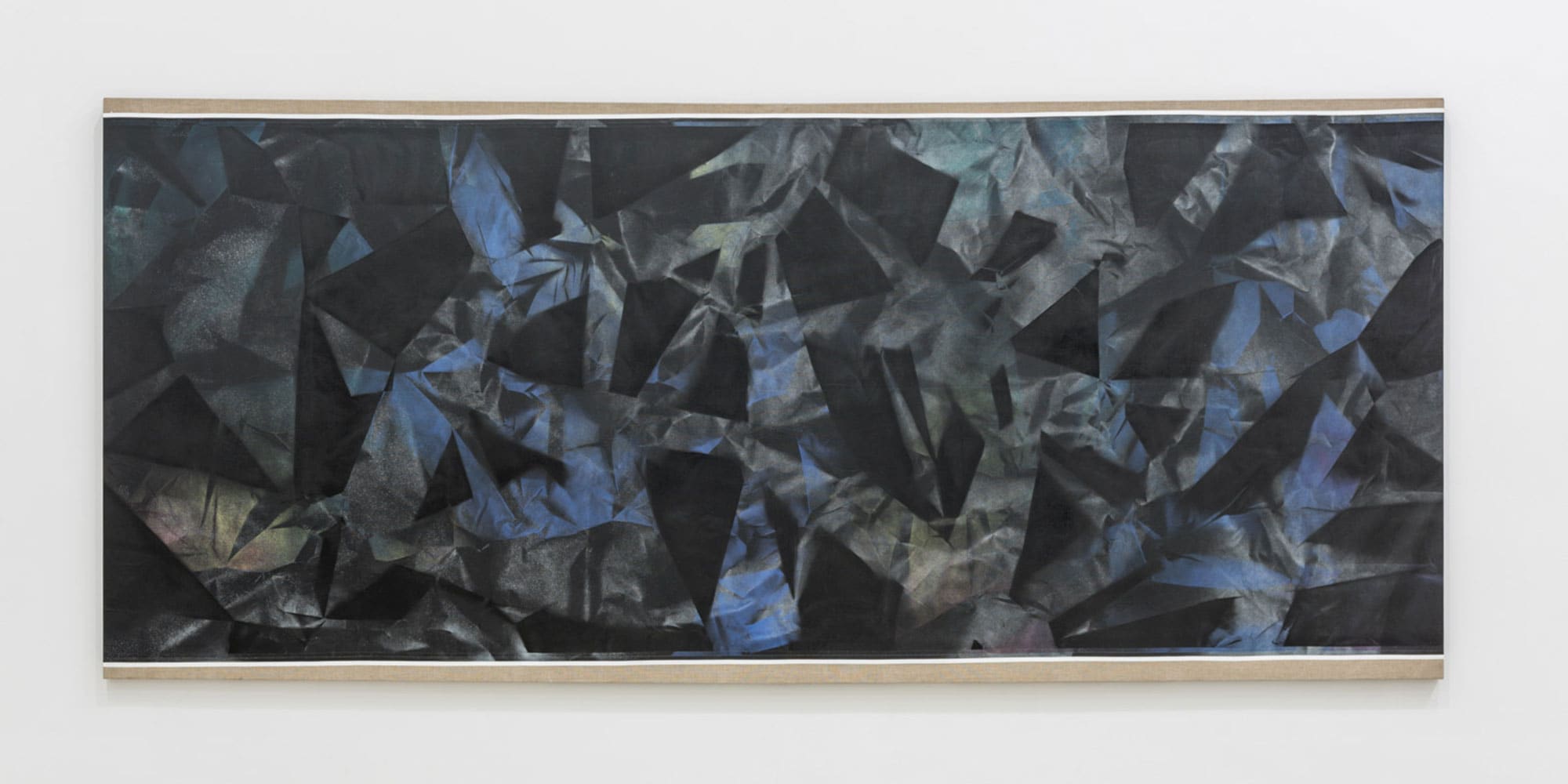 Blake Rayne: Cabin Of The Accused

Cabin of the Accused is the first survey show of New York-based artist Blake Rayne. The exhibition highlights Rayne’s career from 2003 to the present, displaying a range of work in various media including painting, sculpture, printmaking, and installation. Over the last 20 years, Rayne’s work has been central to questioning, contributing, and putting to test contemporary beliefs regarding painting. Comprised of more than 30 works, Cabin of the Accused neither reconstructs or presents a chronological or thematic selection of Rayne’s work, but it rearticulates specific elements, organizational attitudes, and pictorial procedures. In addition, the exhibition premieres new site-specific projects, including the crystallization of a group meeting into a sculptural work.The pictorial practice of Blake Rayne develops in the mid-1990s, a moment of historical acceleration, in which a new economy of network communication emerged based upon the principles of speed and spectacle transforming the relationship between work and leisure. The conditions of cultural production are modified through the implementation of forms of flexible self-managerial labor, producing new forms of social power based on the capture and control of time and experience. The exhibition title, Cabin of the Accused, combines two words associated with opposite implications, describing a paradoxical architecture that sets into relation recreation and detention.

Rayne’s work tests how painting is responding to shifts in perceptual regimes, labor conditions, and temporal paradigms. Painting has no essence outside of its historical models, thus gathering and dispersing itself at every moment. On that premise, Rayne works on and through the technologies and institutions of painting, placing its conditions of possibility into relief. Rayne’s practice is an ongoing act of revision that creates a catalog of processes and operations. Through this constantly evolving catalog, he produces a discursive and material strategy that creates a plastic interplay between art and the social.

The presentation of works as a series of episodes within exhibitions evokes the organization of serialized writing in sequential installments. Exhibitions are organized as scenographic arrangements like constellations, enabling us to perceive possible relationships between objects. Rayne examines pictorial strategies and operations to translate, decontextualize, fold, and superimpose “scripts” grafted from sites of cultural production.

Blake Rayne: Cabin of the Accused is organized by Javier Sánchez Martínez, Cynthia Woods Mitchell Curatorial Fellow at Blaffer Art Museum, University of Houston.
The exhibition is made possible through the generous support of Jim Petersen, Jr. Additional funding is provided by Leslie and Brad Bucher, Jereann Chaney, Krista and Mike Dumas, Cullen K. Geiselman, Cecily Horton, and the John P. McGovern Foundation and support from the Cecil Amelia Blaffer von Furstenberg Endowment for Exhibitions and Program, the Houston Endowment, Inc., the City of Houston through the Houston Arts Alliance, the Jo and Jim Furr Exhibition Endowment at Blaffer Art Museum, and The George and Mary Josephine Hamman Foundation.
Blake Rayne: Cabin Of The Accused, installation view, Blaffer Art Museum. 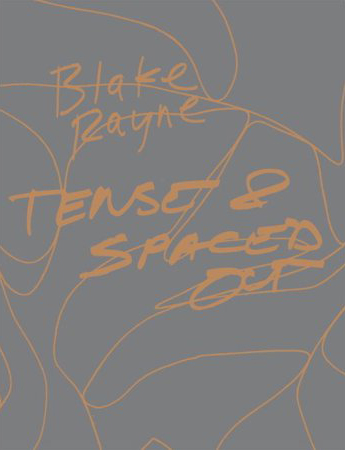