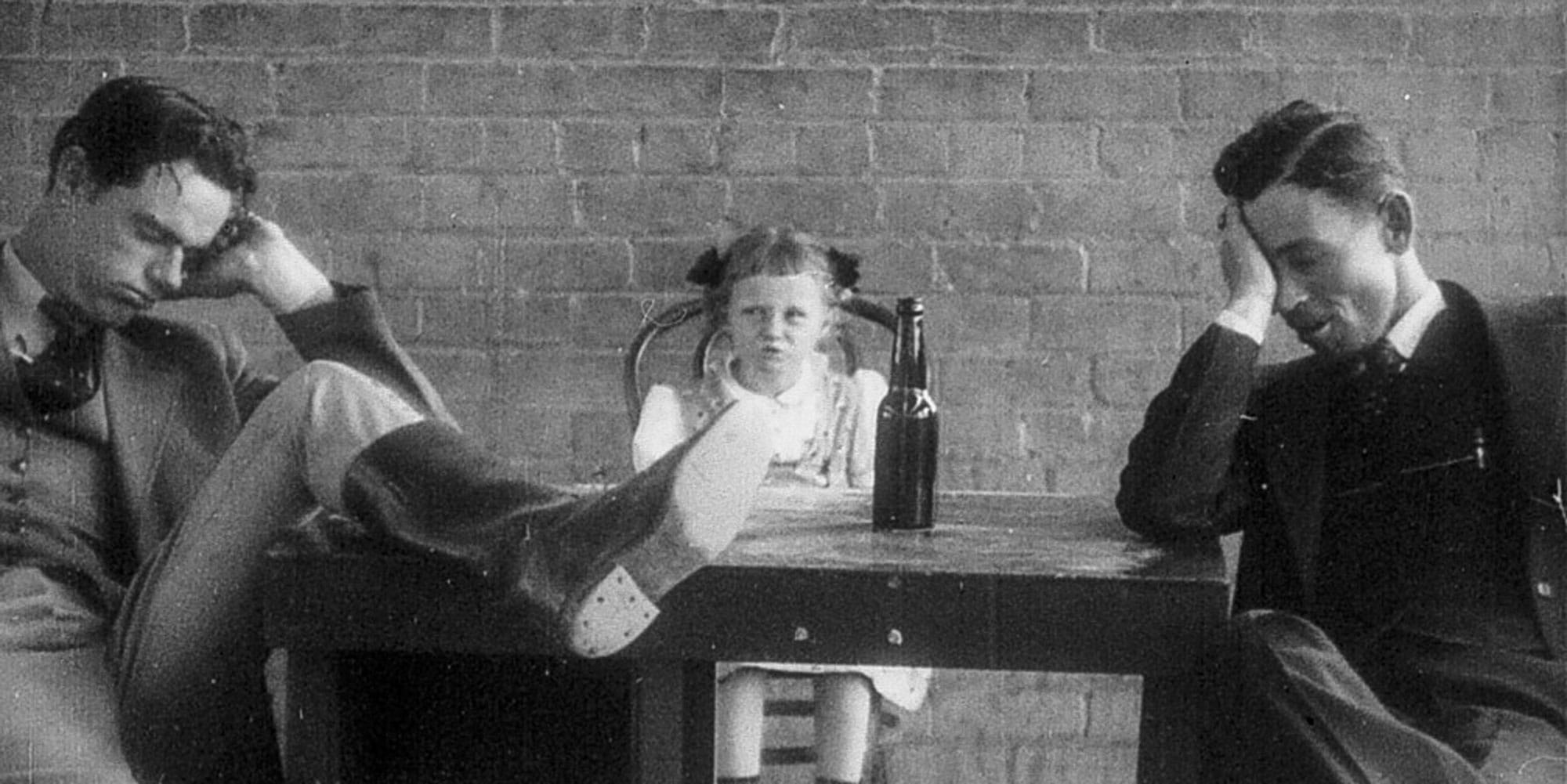 Kidnappers Foil is an immersive moving image installation by Toronto-based artist Gareth Long that explores the social, cultural, and media histories of amateur American filmmaking through the lens of the itinerant Texan filmmaker Melton Barker.

Between 1936 and 1976, Dallas-born Barker traveled from town to town across the American South and Midwest, using a single script to produce hundreds of unique iterations of the same film. Touting his directorial acumen, his eye for talent, and his ability to create Hollywood-style productions in the heartland, Barker made his living convincing local communities to purchase time on the silver screen. Over the course of a week, he would recruit a cast of children, shoot the production, and present the finished film at the local cinema in front of an audience filled with friends and family of the amateur cast. At the conclusion of each screening, Barker would pack up his materials, drive to the next town, and repeat his production process, leaving the finished reels behind—many of which are considered lost forever.

Building from his interest in amateur production and histories of technology and mimesis, Gareth Long’s installation considers the surviving prints of Barker’s oeuvre as vernacular historical documents. In his installation Kidnappers Foil, Long immerses viewers in an arena of synchronized digital projections of the existing copies of Barker’s films. Through Long’s framing, he shifts the focus from the singularity of the unique film – positioning each of Barker’s works as a cinematic artifact in an unlikely ethnographic archive. The individual films emerge as portals into the place of their making, showing the patina of time and technology as the recordings have migrated through different storage media; celluloid to VHS to digital, and everything in between.

This presentation of Kidnappers Foil is Long’s first institutional solo exhibition in the United States and the North American debut of the installation, following its premiere at the Kunsthalle Wien in 2014. It is curated by Max Fields and Andrew Hibbard.

Generous support for the exhibition is provided by The Brown Foundation, Inc., the Canadian Council for the Arts, and Susan Hobbs Gallery.

In-kind support for this exhibition is provided by Contemporary Arts Museum Houston, the Houston Cinema Arts Society, Kunsthalle Wien, and the Texas Archive of the Moving Image. 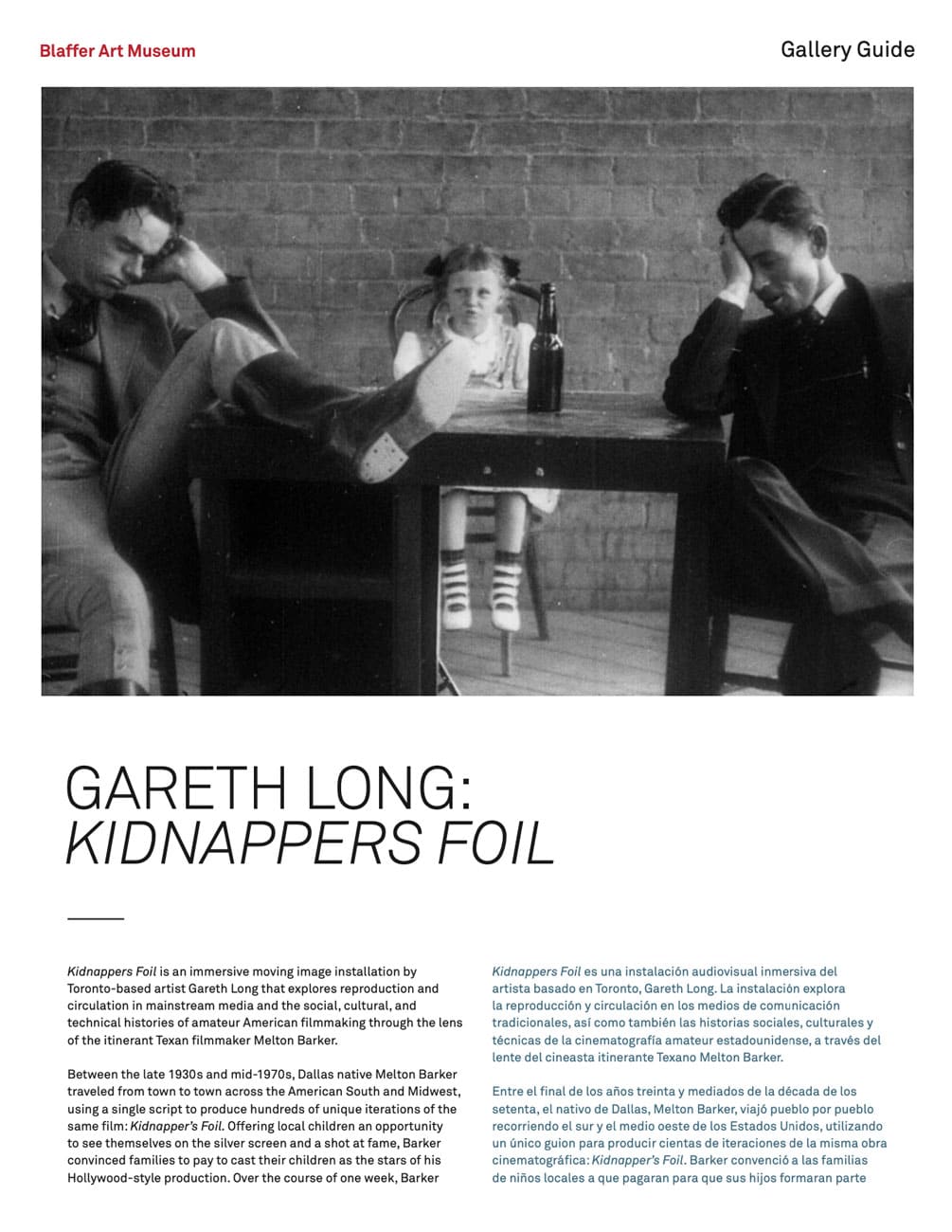