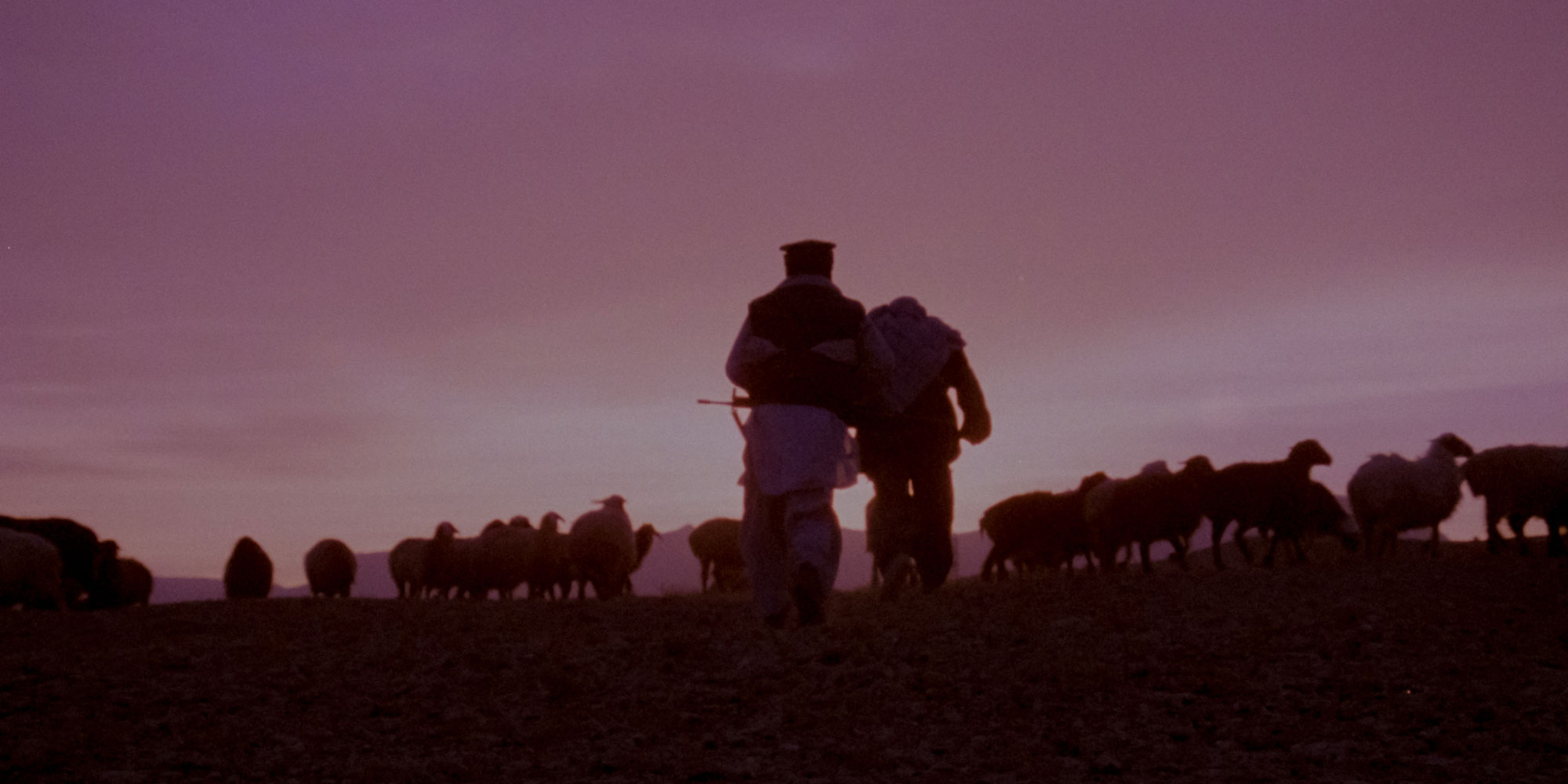 Still from What We Left Unfinished (Indexical Films, 2019).

Mariam Ghani: What We Left Unfinished

Mariam Ghani is an Afghan-American artist, archivist, activist, writer, lecturer, and film-maker. She grew up in exile from her father’s homeland and her personal diaspora resonates in work that looks at moments where otherwise abstract political policy becomes manifest in people and places.

With an economy of gesture and an abundance of metaphor, Ghani quietly surveys the way people live and perform their cultures across the Middle East, Europe, and North America. She is especially attuned to the evolving political climate of Afghanistan, and looks at previous projects in this country which have documented the spatial politics of the post-war constitutional assembly, real-estate speculations in reconstructed Kabul, afterlives of former secret prisons, translators in theaters of war, and forgotten histories of Afghan artists and intellectuals.

Blaffer Art Museum will present Ghani’s most extensive work on Afghanistan to date, What We Left Unfinished: a research, film, exhibition and book project exploring the legacy of five unfinished Afghan feature films shot, but never completed, between 1978 and 1991. From the literally buried excerpts of these cinematic endeavors to interviews with the filmmakers, this documentary follows a portion of Afghan film history through the lens of the country’s complicated political history. Ghani will also present a sister work in Special Collections at UH’s MD Anderson Library. Conceived and performed in collaboration with artist Chitra Ganesh, Index of the Disappeared is a physical archive of post-9/11 disappearances and a mobile platform for public dialogue.

This exhibition is organized by Jane Dale Owen Director and Chief Curator Steven Matijcio. Special thanks go to Christian Kelleher, Head of Special Collections at UH Libraries, for collaborating on the presentation of Index of the Disappeared.

Special thanks to Ryan Lee Gallery, New York for their assistance and support of this exhibition.

Lead support for exhibitions and programming at Blaffer Art Museum is provided by Olivia & Peter Farrell and The Andy Warhol Foundation for the Visual Arts.

Major funding is provided by Leslie & Brad Bucher, the John P. McGovern Foundation, and the Cynthia Woods Mitchell Center for the Arts. 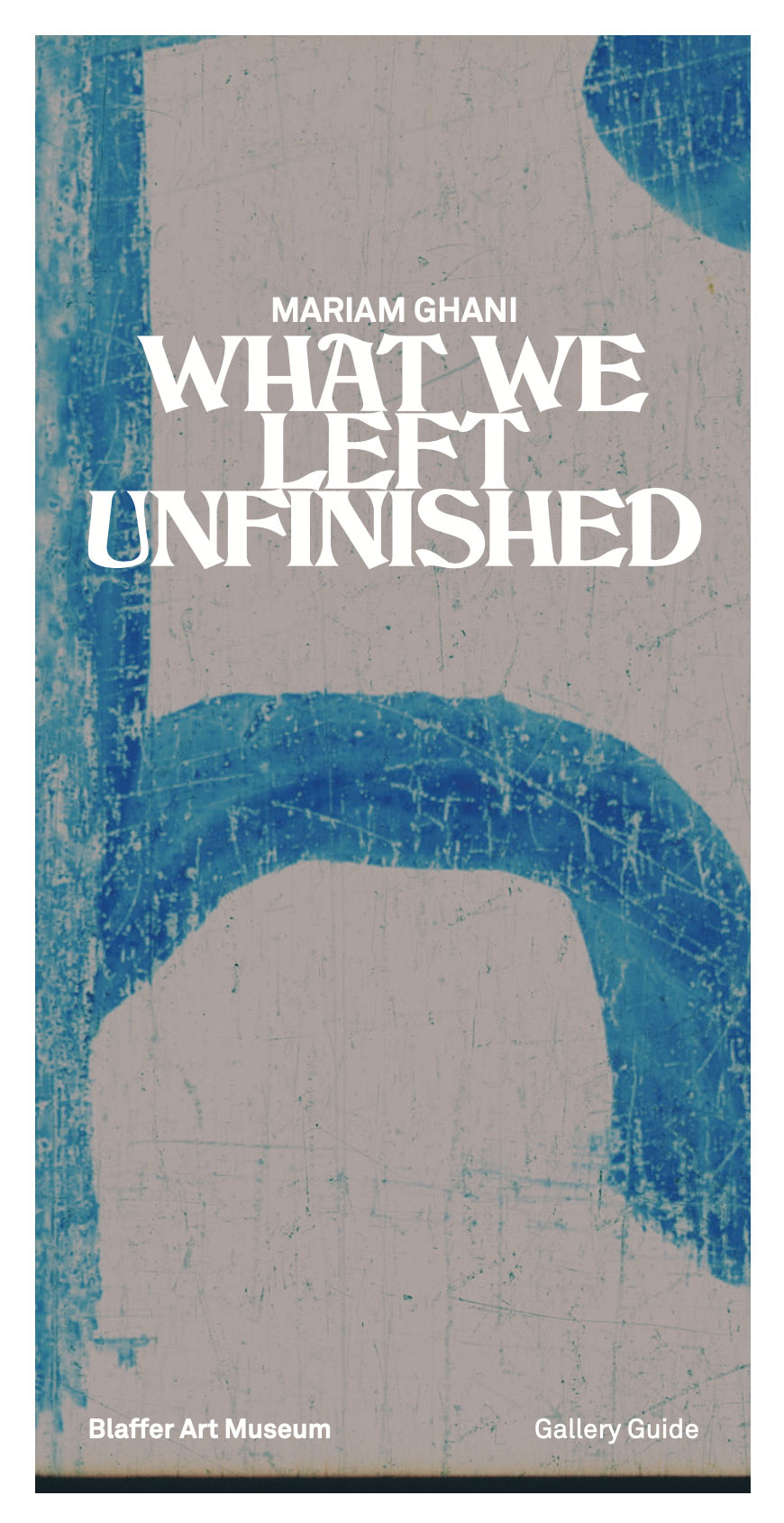