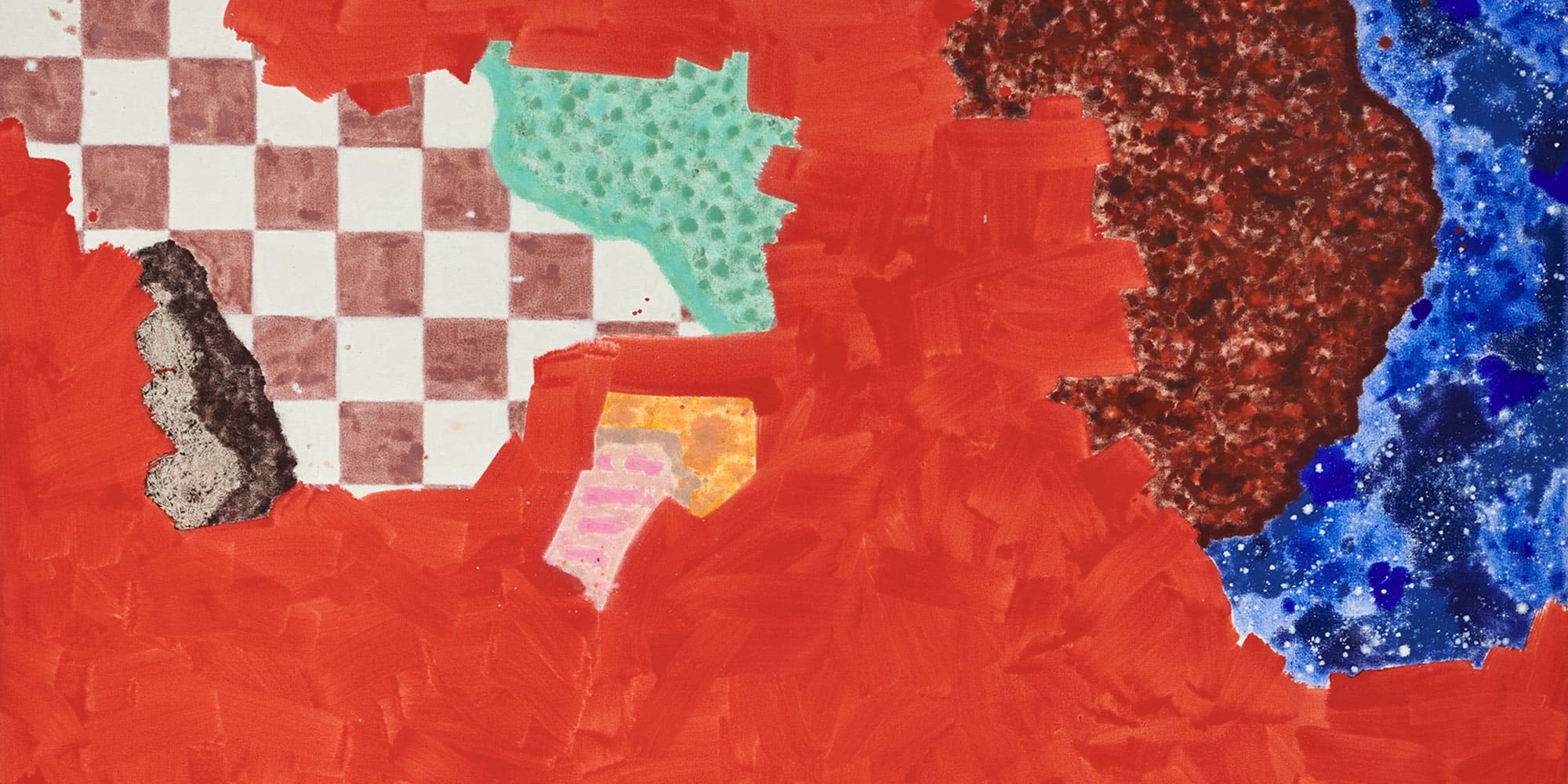 Rebecca Morris: The Ache of Bright

Since the early 1990s, Rebecca Morris (b. 1969, Honolulu) has explored the vast visual language of abstract painting. Inventing an extensive array of original forms, compositional rules, and improvisational associations, Morris creates highly considered images that simultaneously construct and disassemble themselves. Varying widely in scale and density, her works are both unpredictable and precise, often featuring an ebullient cacophony of hues, patterns, layers, and gestures.

Rebecca Morris: The Ache of Bright—Morris’s first United States solo museum presentation since 2005—features a selection of ten major paintings made in the last four years. They represent the full range of her recent practice, including both evolving ideas and newly conceived constellations of color and texture. In characteristic fashion, these compositional elements are often at odds with each other and with themselves, creating a compelling commingling of painterly strategies that alternate between off-kilter and systematic. The exhibition’s title comes from a poem by the writer Martha Ronk, in which she describes the affective qualities of sunlight in Los Angeles. This light, too, has played an ongoing, integral role in the production of Morris’s paintings since the artist moved to the city in 1998. Much like the sensation of being overwhelmed by sheer brightness, Morris finds inspiration in the nuances of optical overload.

The daughter of an experimental music composer father and an arts-focused mother, Morris was interested in systems, grids, and structured forms from an early age. She received her MFA from the School of the Art Institute of Chicago in 1994, where she studied with a number of Chicago Imagist painters known for their energetic palettes and eccentric figurative style. One of them, Barbara Rossi, encouraged her to use a camera to take note of her everyday experiences. Morris became interested in how the dailiness or mundanity of her photographs could capture a kind of visual desire—a way of “seeing something in the world I need to absorb, a longing for something I can’t have.” Expressing this complexity, the pictorial elements in her works are often juxtaposed and intermingled, with forms and patterns seeming to emerge and then zig-zag away from the flatness of the canvas. Indeed, for Morris, abstraction becomes the means to more fully engage with art and life.

Rebecca Morris’s work is held in a number of major museum collections worldwide, including the Museum of Contemporary Art, Los Angeles; the Museum of Contemporary Art, Chicago; and the Museum of Contemporary Art, San Diego, among others. Since 1994, she has been the subject of more than 25 solo exhibitions and has been included in over 145 group exhibitions at museums and galleries, including the 2016 iteration of Made in L.A. at the Hammer Museum; the 2014 Whitney Biennial; Bonnefantenmuseum, Maastricht, Netherlands; LAXART, Los Angeles; Kunsthalle Lingen, Germany; The Renaissance Society at the University of Chicago; 356 S. Mission Road, Los Angeles; Galerie Barbara Weiss, Berlin; and Corbett vs. Dempsey, Chicago; among many others. Morris has also been the recipient of the John Simon Guggenheim Memorial Foundation Fellowship and the Louis Comfort Tiffany Award, among others. 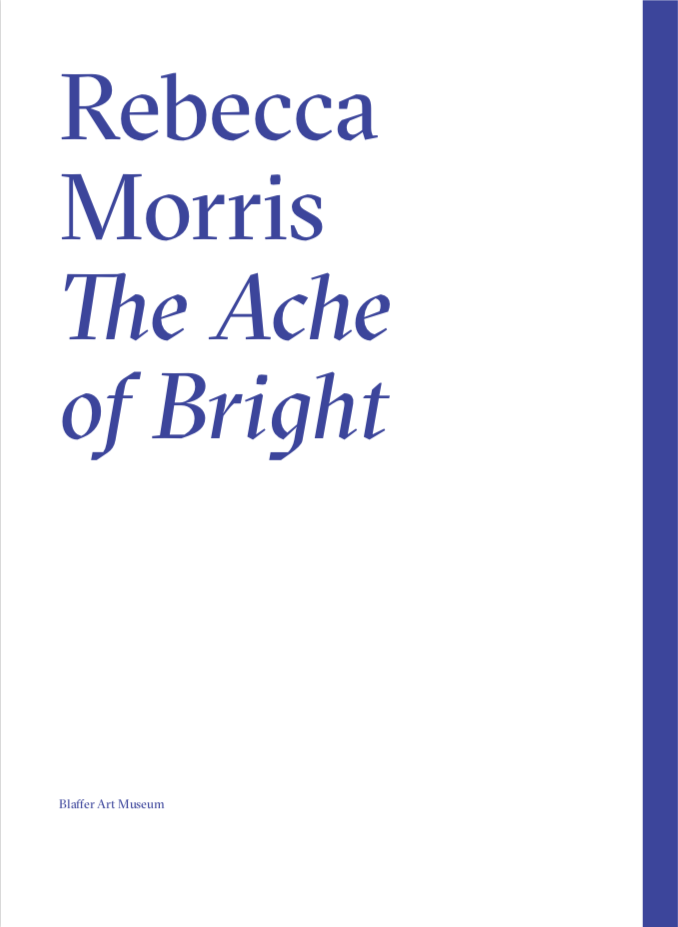