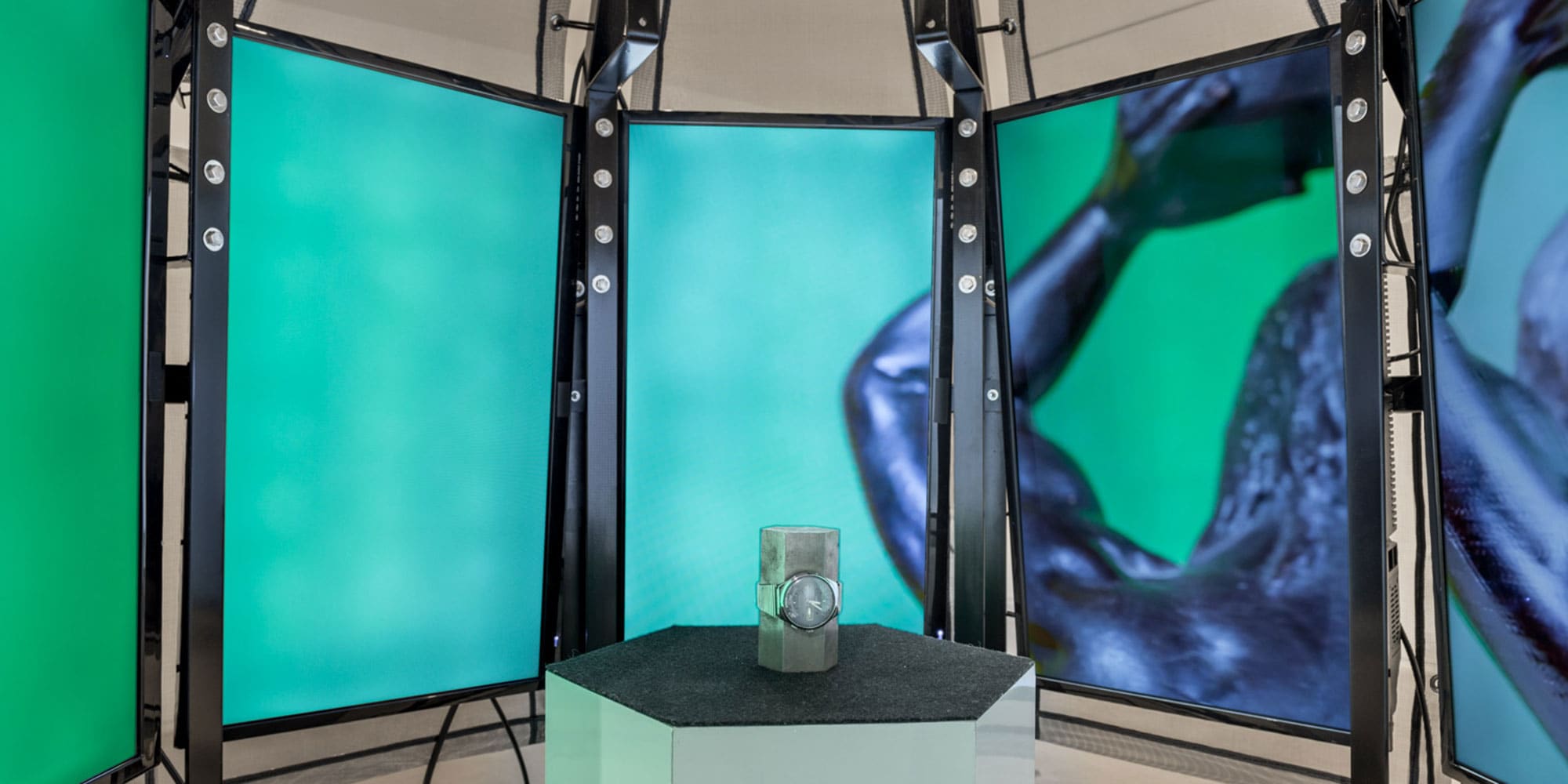 Installation view of The Future Is Certain; It's the Past Which is Unpredictable.

The Future Is Certain; It’s the Past Which Is Unpredictable

The Future Is Certain; It’s the Past Which Is Unpredictable is an exhibition about the perception of time and history, about how the past can reassert itself in the present and the future. The old Soviet joke serving as its title is an entry point, an ironic comment on the general state of mind in the USSR during a time when the country attempted to reshape nearly all aspects of life. In the late 1920s, the Soviet Union introduced ambitious five-year plans for economic development to govern its vast territories, which stretched from Central Europe to the Far East through. These plans, following the aims of Marxist historical materialism, focused on a bright future for the working class. In fact, these five-year plans were so future-oriented that they necessitated changing the past to suit their aims. Archives, libraries, museums and individual lives became places where this rewriting took place.

This exhibition was organized by Lithuanian independent curator Monika Lipšic and first commissioned as part of a series of events marking the centenary of the Russian Revolution at the Calvert22 Foundation in London in 2017. When the Revolution occurred, it freed millions of people in the Russian empire and led to the birth of the Soviet Union, but its vast ambitions led to the destabilization of time itself. The future might have been unpredictable, but it must have seemed more reliable than the past, which was constantly being rewritten in the service of politics and ideology. Drawing inspiration from historical events, the featured selection of artists and artworks slowly grew from a 20th-century, Central and Eastern European focus to a more dispersed set of chronological and spatial references addressing the ways we understand and describe the past. The exhibition includes work by the artists and collectives Tacita Dean, Felix Kalmenson, Maria Loboda, Jonas Mekas (with Johnston Sheard and Justė Kostikovaitė), Deimantas Narkevičius, Robertas Narkus, Emily Newman, Goda Palekaitė and Monika Lipšic, Jura Shust, Emilija Škarnulytė, Slavs and Tatars, and Juan Pablo Villegas.

The Future is Certain; It’s the Past Which Is Unpredictable, says its curator, “is an exhibition of ideas and artworks, as well as of historical facts and records that may appear or disappear through human agency or seemingly of their own accord. Many of the artists in the exhibition treat history as a material; for others it serves as a source of inspiration. Enter through a joke, stay for some time and dig through the past to the future. History is an experience.” 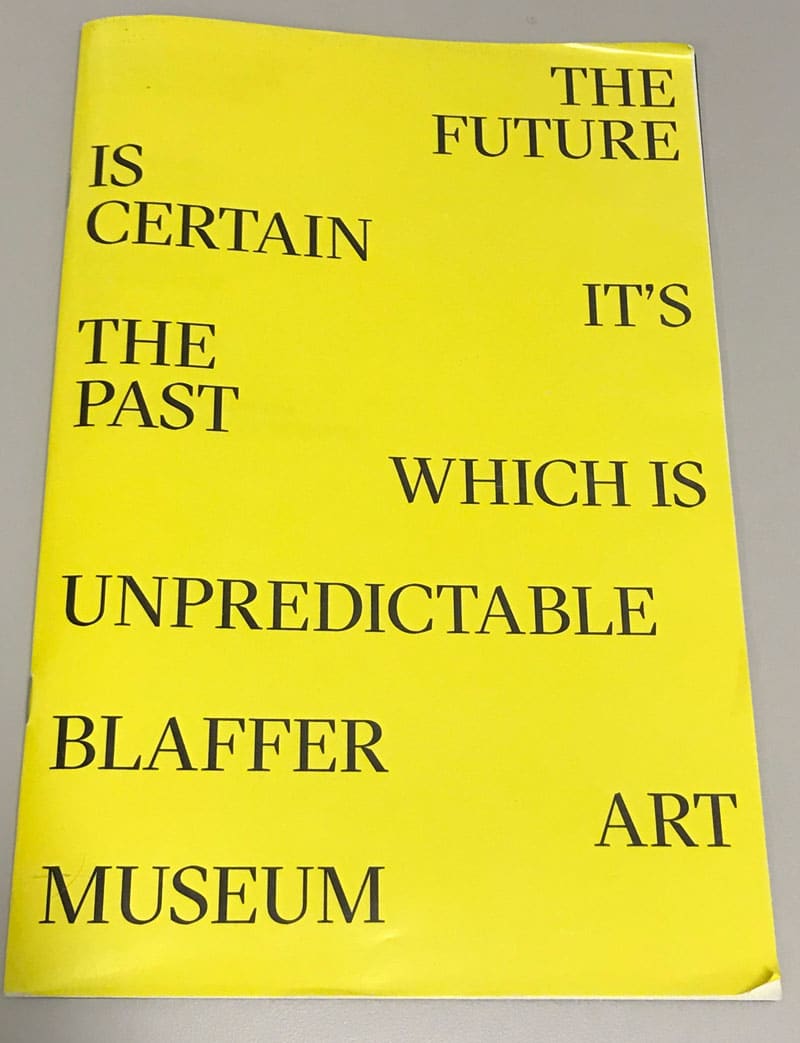