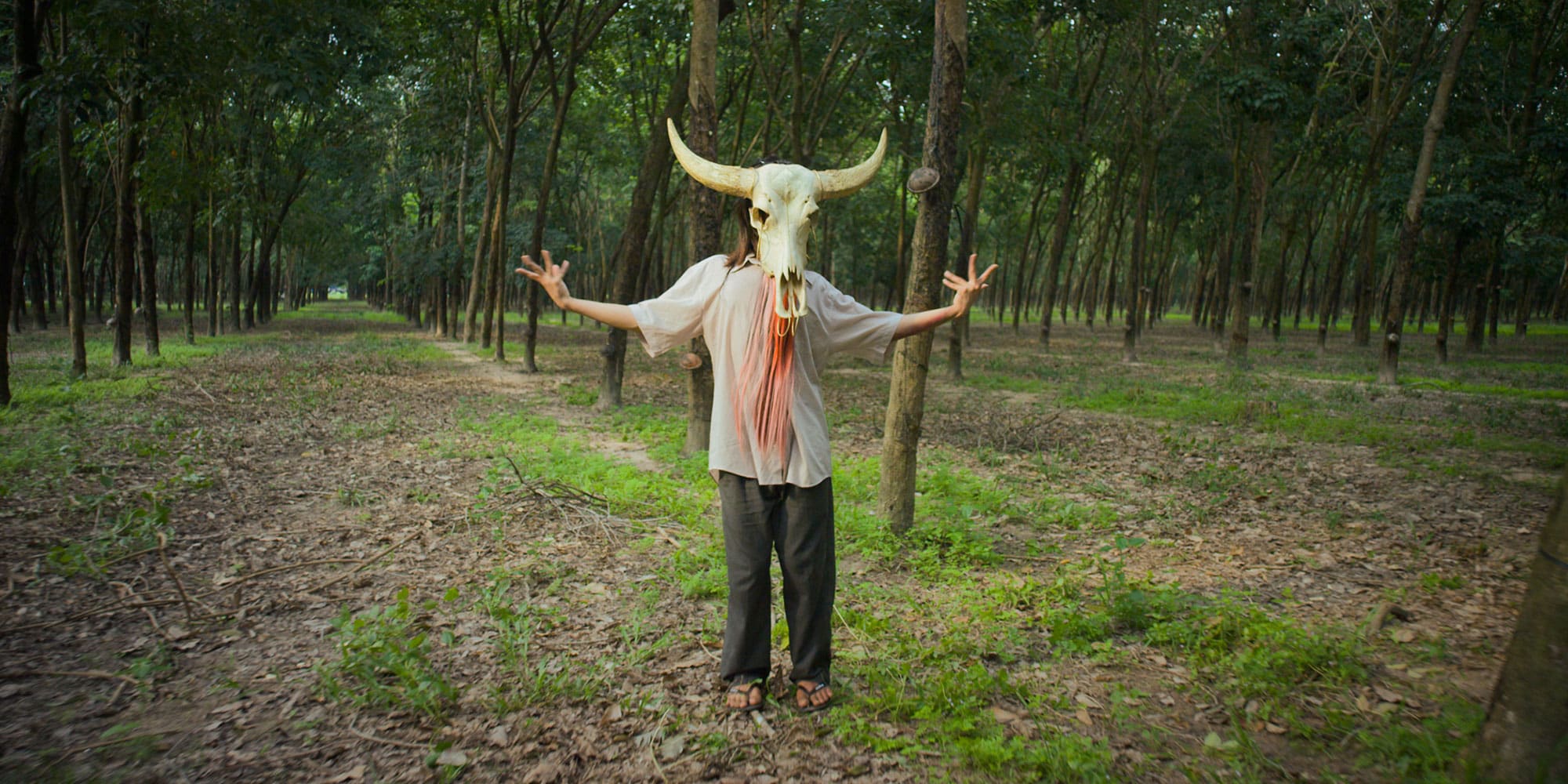 The Propeller Group is a Ho Chi Minh City and Los Angeles-based art collective led by founders Tuan Andrew Nguyen, Phu Nam Thuc Ha and Matt Lucero dedicated to elevating the Vietnamese voice on the international scene. With backgrounds in visual art, film and video, The Propeller Group operates as both an artist collective and an advertisement company named TPG. Through installation, video and sculpture, The Propeller Group has developed an innovative model that merges collaborative, conceptual art practices — partially steeped in the politically inflected artwork of the 1990s — with the forms and methods of popular media today.Blurring the boundaries between fine art and mainstream media production, The Propeller Group makes large-scale collaborative projects in new media, from videos to web-based applications. They apply systems-hacking tactics to their projects, adopting strategies from advertising and marketing, as well as forms of creation and display that usually take place in galleries and museums. Their ambitious projects are frequently anchored in Vietnam’s history or its current dynamics as a growing capitalist market, yet their work extends to address global phenomena, including international commerce, the tools of war and street culture.

The exhibition is comprised of seven multi-part projects produced between 2010 and 2016, including: “Fade In” (2010), a video that tracks the fake antiques trade in Vietnam and is accompanied by an 18th century antique house; “Television Commercial for Communism” (2011), an advertisement campaign about communist propaganda disguised as capitalist propaganda; “The Dream” (2012), a multimedia work that documents a Honda Dream motorcycle – a highly coveted status symbol in Vietnam – as it is gradually stripped of its parts over the course of a night on the streets of Ho Chi Minh City, and is displayed alongside the chassis of the moped; and, “The Living Need Light, The Dead Need Music” (2014), a visual and musical journey through the fantastical funeral traditions and rituals of south Vietnam and New Orleans.

Other recent multimedia projects scrutinize the histories of the AK-47 and M16, the two most widely used assault rifles during the Vietnam-American war, including several ballistic-gel blocks that capture the impact of two bullets and a feature film made using existing footage from Hollywood movies, promotional videos, documentaries and YouTube clips titled. AK-47 vs. M16, The Film (2016) is The Propeller Group’s first feature-length work and is being screened once per week from June to September in the Blaffer galleries.

Programming
The exhibition by The Propeller Group is amplified by a series of public programs throughout the summer and part of the fall. The program begins on June 3 at 1:30 p.m. with a conversation between Tuan Andrew Nguyen from The Propeller Group and Duy Lap Nguyen, Assistant Professor of World Cultures and Literatures at the University of Houston, moderated by Javier Sánchez Martínez, Cynthia Woods Mitchell Curatorial Fellow at Blaffer. On June 21 at 12 p.m., Beverly Barret, Lecturer in Global Studies at the Bauer College of Business and at the Hobby School of Public Affairs at the University of Houston, will led a gallery tour with a focus on the impact of globalization in Vietnam. On August 30 at 12 p.m., Robert Buzzanco, Associate Professor at the Department of History and one of the nation’s leading authorities on the Vietnam War, will speak about The Propeller Group’s approach to the war. Finally, during the summer Trinh Nguyen, Programming and Marketing Coordinator at the Cynthia Woods Mitchell Center for the Arts, will led gallery tours in Vietnamese. 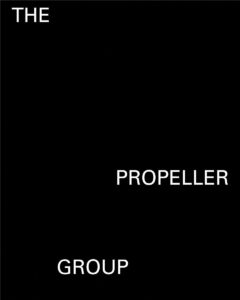