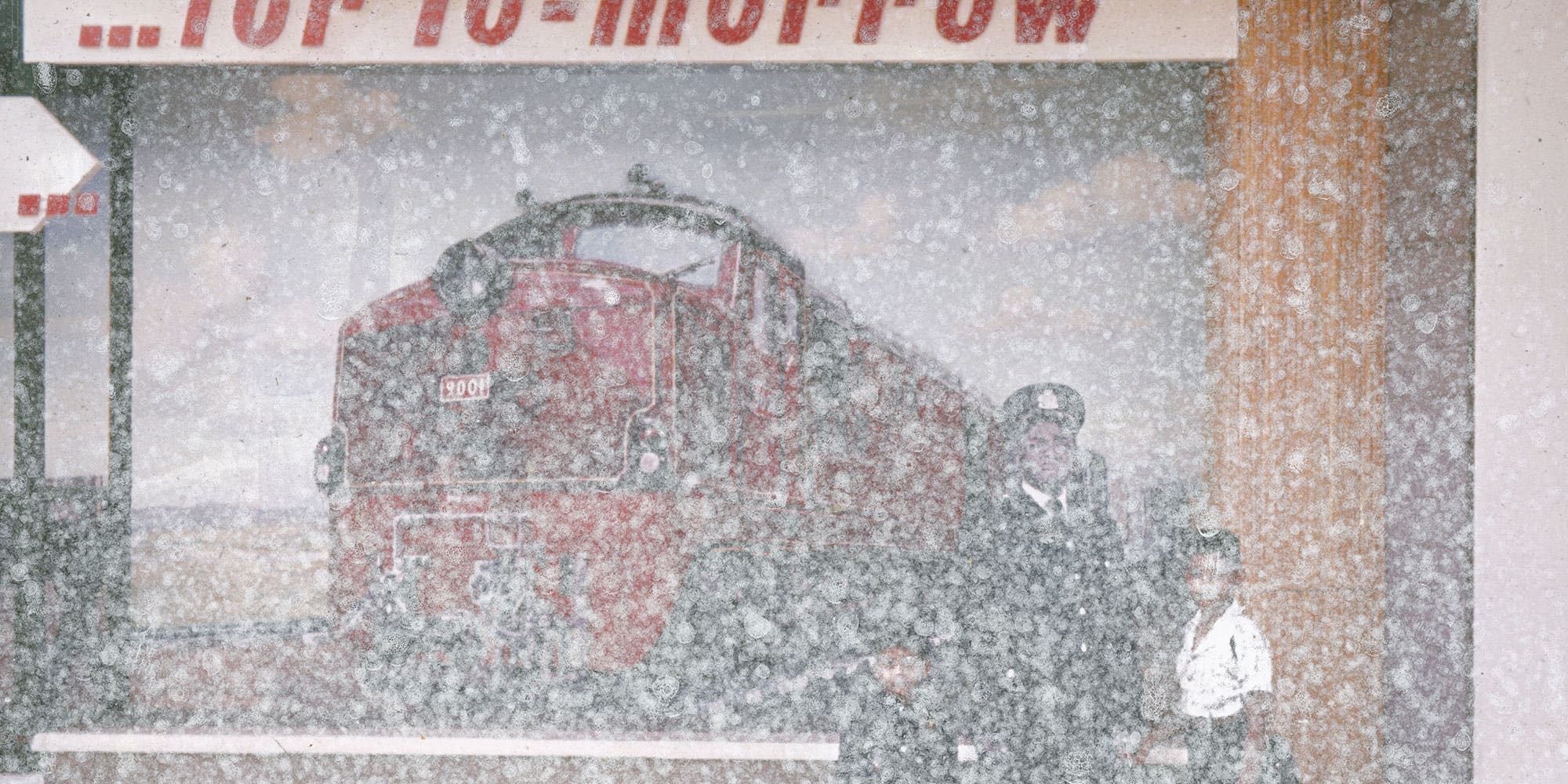 Time / Image explores the interrelationship of time and thought in contemporary art. The exhibition borrows its title and, loosely, its philosophical framework from French philosopher Gilles Deleuze (1925–1995). Deleuze developed the concept of “the time-image” to describe what he felt to be a profound change in the perception of time brought about by post-World War II cinema. Through formal techniques such as cutting, montage, and repetition, cinema for Deleuze restated time as a tangible and active force with the potential to reach beyond the movie theater and into audiences’ experiences of the world at large.

The exhibition is made possible in part by the National Endowment for the Arts, the Cynthia Woods Mitchell Center for the Arts and Major Exhibition Fund patrons Jim Petersen, Jr., Leslie and Brad Bucher, Vitol, Inc., and the Nightingale Code Foundation. Additional funding comes from the Cecil Amelia Blaffer von Furstenberg Endowment for Exhibitions and Programs, the Houston Endowment Inc., the Anchorage Foundation, BP Corporation North America, Inc., Joanne Guest Wilson, the City of Houston through the Houston Arts Alliance, the Texas Commission on the Arts, the Jo and Jim Furr Exhibition Endowment at Blaffer Art Museum, and the George and Mary Josephine Hamman Foundation.
Time/Image, installation view, Blaffer Art Museum. 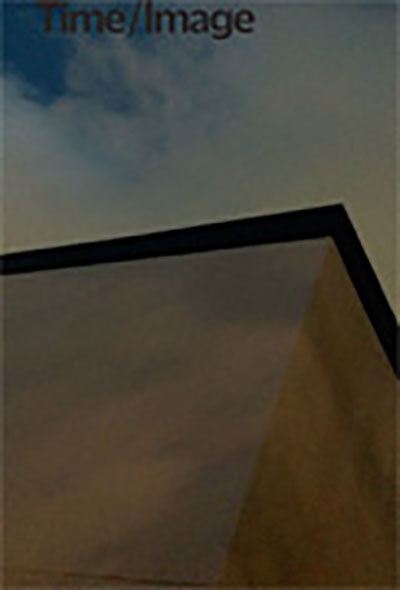