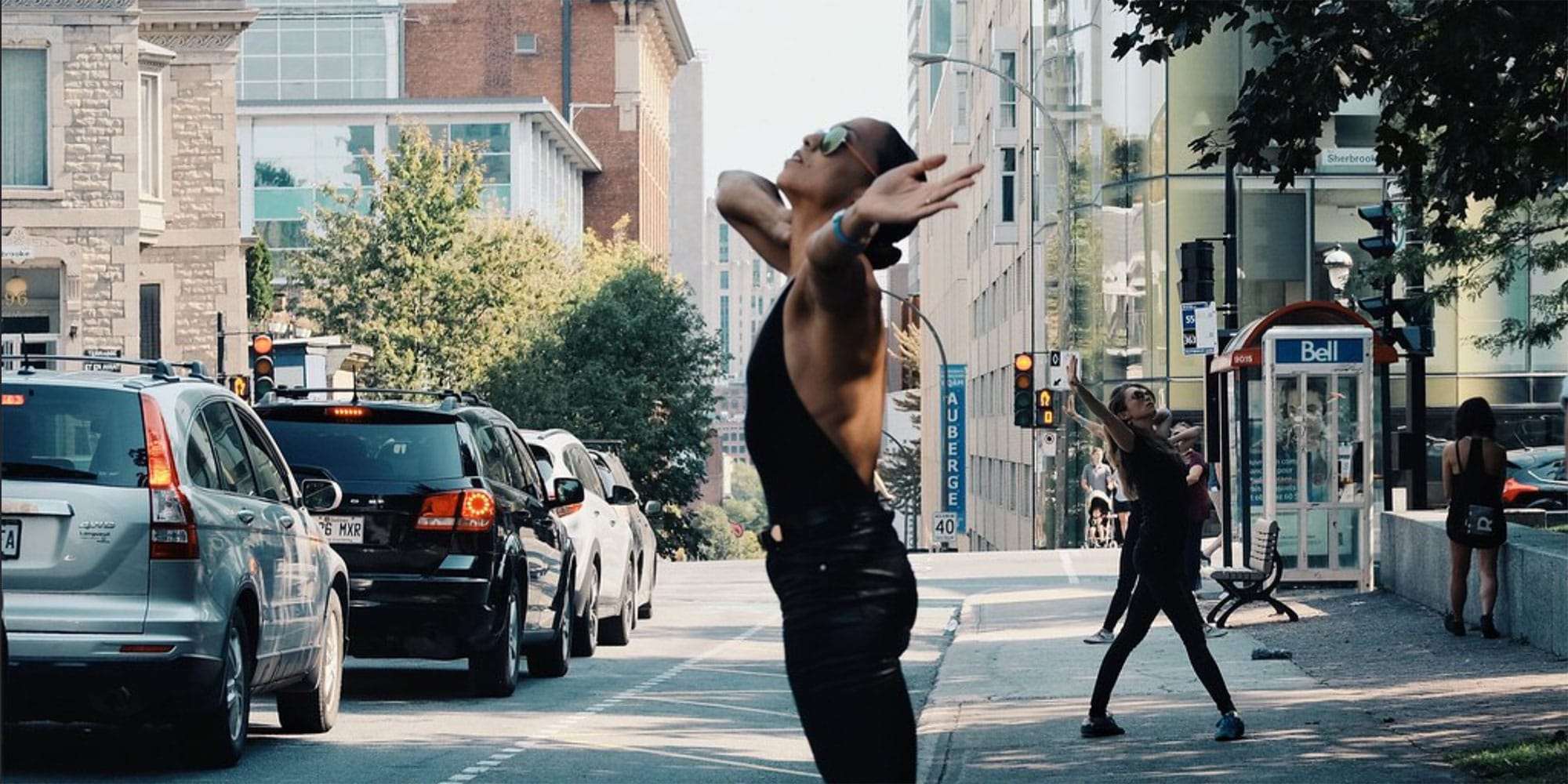 The anthropologist has historically purported to study their respective subject from afar, with intentional distance – amassing reflections and musings that supposedly offer insight without intrusion. The truth and consequences of this implicit contract have long been a subject of debate, and artist Maya Stovall propels the question into the present by positioning herself as both an agent and lens for those around her. Infusing doctoral studies in anthropology and the archive with dance, performance, sculpture, technology, and social practice, Stovall translates human cartography into cumulative portraits of place. From liquor stores in her hometown of Detroit and the plaza of a public library in Saskatoon, Canada, to a fountain park in Aarhus, Denmark and a rarefied enclave in San Francisco, she orchestrates movements in public space to initiate conversation with the local population. In so doing, parlaying curiosity and choreography into the collection of anecdotes and observations, Stovall explains, “People’s perspectives and opinions of the city that they make happen, every day, are at the center of my work.” She elaborates that her roaming model of inquiry is framed by “thousands of years of historical, political-economic, socio-cultural, legislative and policy-driven context,” in which she works “against the distortion, destruction, disfiguring, and erasure of history.”

In a sister project to these vernacular video works, where the energy of a body moving through space mirrors the electricity that moves through neon gas to produce light, Stovall’s Neon Theatre illuminates significant, if overshadowed moments across time. Spanning civilization’s oldest recorded manuscript and hard-fought victories for human rights, to egregious exercises of hatred and prejudice in the 20th century, she assembles a constellation of dates which hum, pulse, and haunt. Thereby traversing the micro and macro, as well as the present and the forgotten, she states, “I make visible the poison and the antidote…[pressing] the edges of what performance might be and writing might be.”

This exhibition is part of a larger residency in which Stovall has been invited by the Cynthia Woods Mitchell Center for the Arts to work with a cross-disciplinary group of UH students to add a site-specific entry to this ongoing collection. The result of Stovall's "effort," in her words, "to center the history, the struggle, and the insights of the people of Houston and the Southwest," is a date that recognizes the founding of the Raza Unida Party in Texas as a third-party alternative to the U.S. system's two-party status quo. By activating the Mexican American, Chicano and Chicana voting bloc like never before, El Partido de La Raza Unida opened up a paradigm in American politics that changed the landscape of the electorate to this day. The multi-part work Zooming traces the process behind the selection and celebration of this date/event, including interviews with one of La Raza Unida's co-founding members, Dr. José Ángel Gutiérrez, as well as the public premier of Stovall's hybrid performance work Theorem, no.2. In so doing, in concert with the manifold voices assembled in this space, Razón / Reason congregates the many streams of Stovall's practice into a more human dialect of history.

This exhibition is co-organized by Jane Dale Owen Director and Chief Curator, Steven Matijcio, and Mitchell Center Managing Director, Melissa Noble. It runs until March 13, 2022, and the performance of Theorem, no. 2 will take place March 10 starting at the Blaffer Art Museum. Special thanks go to Kaitlyn B. Jones, who organized the UH student working group for this project, as well as Mitchell Center Executive Assistant Lysette Portano, for her assistance coordinating the residency. We are also grateful to Reyes | Finn and Parrasch Heijnen for their support of the artist and this exhibition. Special thanks to Elijah Majeski for collaboration across the coordination of the exhibition.

Lead support for Maya Stovall: Razón / Reason is provided by the Cynthia Woods Mitchell Center for the Arts at the University of Houston. Major funding is provided by Leslie & Brad Bucher, the Stolbun Family Foundation, and the John P. McGovern Foundation. Generous support is provided by Ingrid Arneberg, Andrew & Robin Schirrmeister, and Blaffer Art Museum Advisory Board members.

The Blaffer Art Museum is funded in part by the City of Houston through Houston Arts Alliance. 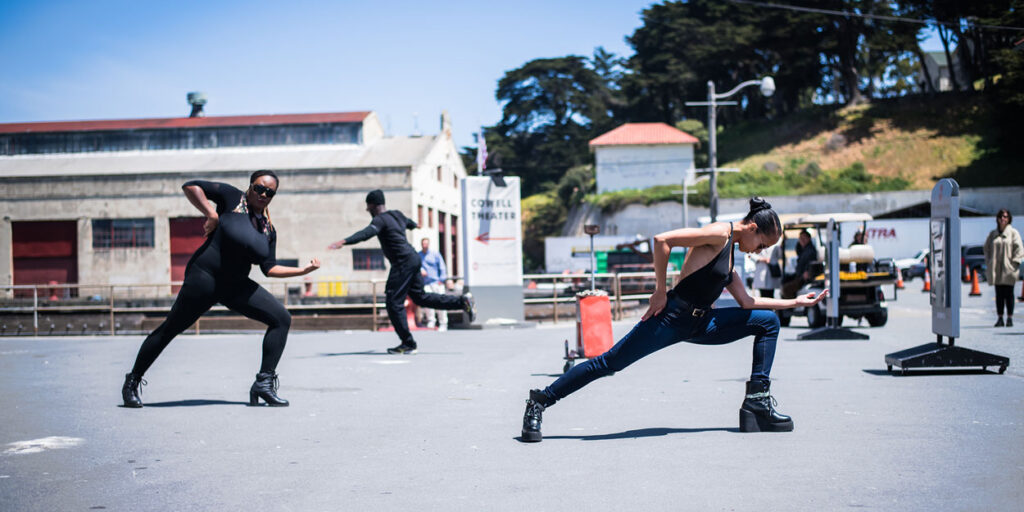